“His ability to connect with an audience is nothing short of extraordinary!” 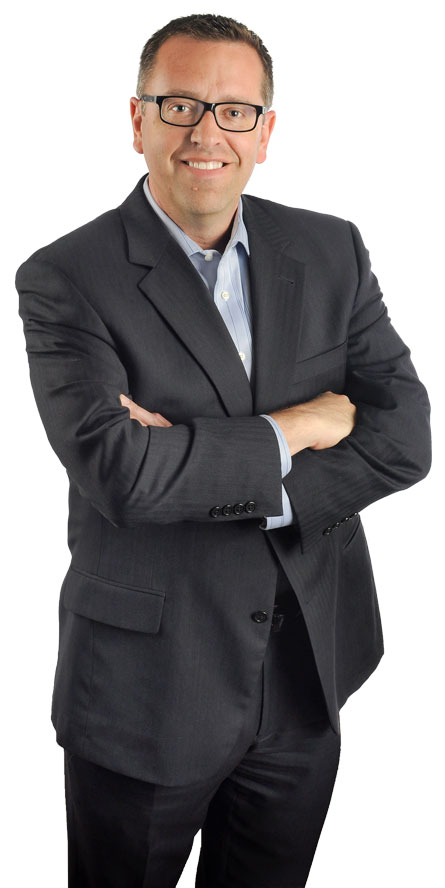 As a consultant, Jeff helps companies streamline their sales processes and coaches their employees to sell more effectively. He is founder and co-facilitator of the Sales Leader Mastermind Group, a peer advisory program designed specifically for Chief Sales Officers to grow their companies and exceed their personal goals. The group has had a profound effect on its members and has positively changed the trajectory of several companies.

More than 350 of Jeff’s articles have appeared in various periodicals and he writes the weekly “Sales Shape-Up,” which has more than 18,000 subscribers. A frequent media guest, Jeff has been featured in Investors Business Daily, USA Today, Men’s Health, Chicago Tribune and New York Times and on more than a hundred television and radio stations across the country. He was a regular columnist for the Omaha World-Herald’s Money Section from 2011 to 2017.

Jeff is the author of Self Marketing Power: Branding Yourself as a Business of One,and Selling Saturdays, both of which have won international awards. He is working on a third book, which will focus on sales prospecting.

Jeff is co-host of an award-winning radio talk show that covers business and real estate topics. In 2009, he served as host of a weekly television show on an NBC affiliate.

When he’s not speaking, writing or consulting, Jeff works as executive vice president at NAI NP Dodge, the commercial real estate division of NP Dodge, the oldest continually operating real estate company in the United States. Jeff holds a Master of Arts (M.A.) degree in Political Science and a Bachelor of Journalism (B.J.) degree in News-Editorial, both from the University of Nebraska–Lincoln. He and his wife, Stephanie, have two children, Jack and Maddie.

Named as one of the “Top 41 Motivational Speakers Who Can Energize Any Sales Team” by ResourceSelling.com, Jeff Beals is a proven, experienced presenter who weaves together research, personal experience and humor. Jeff is a natural storyteller, who leaves audience members feeling educated, entertained and energized, allowing them to do more business and improve their success immediately. People who hear one of his presentations almost always invite him back again.

“Within the sales profession, two things will impact your success more than anything else – OUTSTANDING LEADERSHIP and PERPETUAL PROSPECTING. That’s why all my sales training, coaching and consulting messages ultimately rest on these two foundational concepts.”

“His strategies for “becoming a celebrity in your own sphere of interest” help you become the go-to resource in your network!” 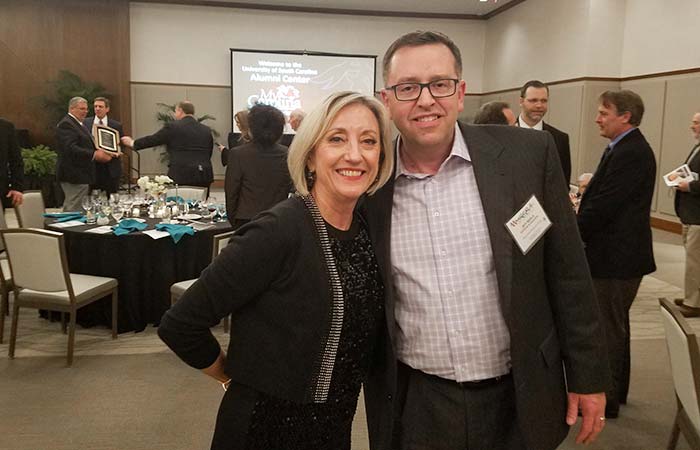 Some people are surprised to learn that in Jeff’s early career, he was dean of student affairs and director of enrollment management at Clarkson College in Omaha. His first job out of graduate school in 1993 was as the assistant director of admissions at the College of Santa Fe in New Mexico. In 2012, Jeff was named Real Estate Person of the Year in Omaha by the Rho Epsilon Professional Real Estate Fraternity.

“Jeff rallied the crowd with his dynamic speaking style and the effortless way he tailored the subject to his audience. We couldn’t have asked for a better way to kick-off our conference!”

“Everything you want to accomplish in life, whether it’s winning new business, landing a new job or becoming more influential in your community, is easier when you MASTER THE ART OF PERSONAL BRANDING.” – Jeff Beals

Hobbies for Jeff include traveling, his kids’ sports and arts interests and watching football. Jeff enjoys “visiting restaurants all over the world and being an amateur foodie.”  Jeff’s other avocation is economic development in his hometown of Omaha, Nebraska, where Beals has served on the board of directors for both his local chamber of commerce and convention and visitors bureau. He was a politically appointed member of his city’s administrative board of appeals.

“Jeff has “walked the talk” and has a great message to share.” 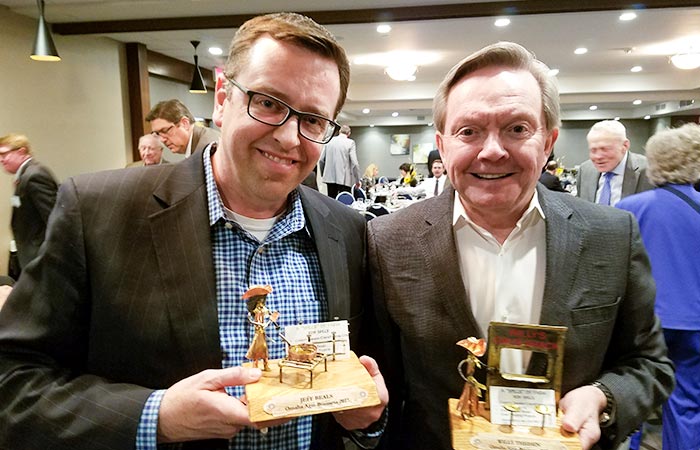 “In a competitive, global economy, YOU NEED TO STAND OUT. Whether you’re hoping for a promotion, trying to land a major client or striving to make a difference in your community, one thing is for sure: “THE WORLD HAS NO ROOM FOR SHRINKING VIOLETS.” 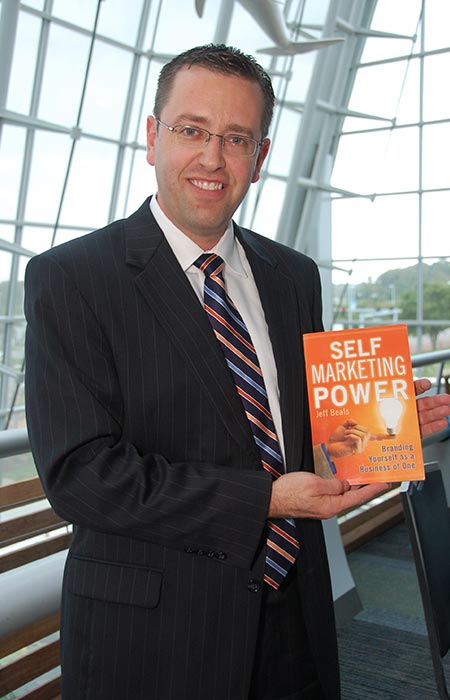 His second book, Selling Saturdays, was first runner up, business category, in the Next Generation Indie Book Awards. 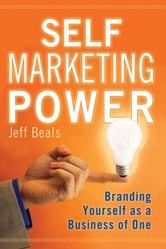 Self Marketing Power: Branding Yourself as a Business of One

Stand out in a competitive, global economy!  Perfect for anyone who wants to boost revenue, start a business, close more deals or move up the corporate ladder. 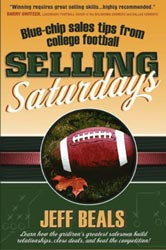 Become a better marketer! Learn to sell the way a coach sells football Saturdays, and you can sell just about anything. 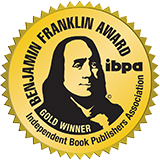 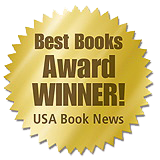 “The successful professionals are the ones who CUT THROUGH THE NOISE in today’s frenzied world and find ways to BUILD TRUSTING RELATIONSHIPS with clients, colleagues and persons of influence.”