How to Prioritize & Organize Your Prospects 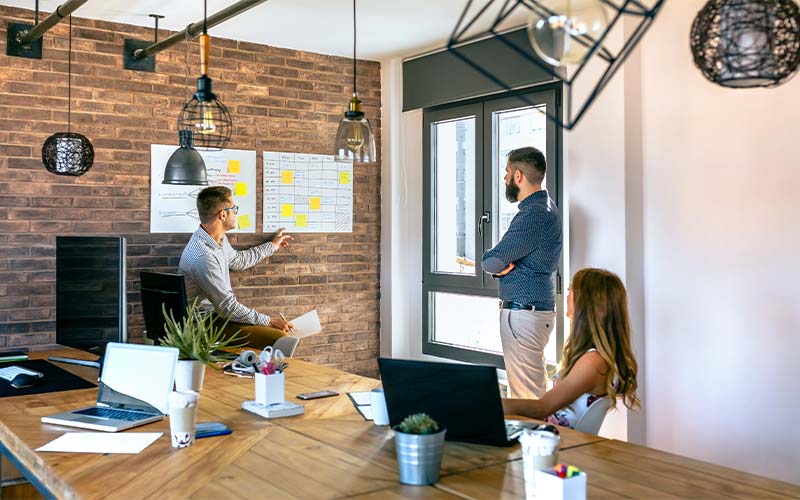 Mustering the gumption to pick up the phone and call a stranger is hard enough. It’s also difficult to determine who you should call, when to call them, why you’re calling them and what you should say.

Regular readers of my articles know that I am obsessed with prospecting, because it’s the single most significant factor that separates top producers from everyone else. Prospecting determines who is atop the leader board and who is “everyone else.” Poor prospecting is the root of almost all sales problems. Good prospecting makes every other part of a sales rep’s job easier and more enjoyable.

Let’s talk about prioritization in prospecting. Remember that it’s now taking eight or more attempts, on average, to schedule a live, interactive meeting with a senior decision maker who doesn’t know you (the average sales rep gives up after only 2.5 attempts).

Also keep in mind that it can take multiple attempts to reengage a prospect even after you have met with them, established rapport and got them genuinely interested in your offering. That’s usually because they are busy and distracted with so many competing priorities.

For the reasons above, sales professionals need to organize and prioritize their leads before calling them. I recommend you sit down on Sunday evening or first thing Monday morning and develop your prospecting hit list for the week. You can divide your prospects into four categories or what I like to call “buckets.”

The people in Bucket #1 are all the cold prospects who you are calling for the first time. These are people who do not know you, nor do they expect to hear from you. Before calling Bucket #1 prospects, you want to do a little pre-call research. That’s when you find out what (related to your offering) would likely be valuable to that person. When you talk to the prospect or leave a voicemail for them, make sure you talk about that value and not the features and benefits of your offering.

Bucket #2 represents prospects you have called before but have not yet talked with. These are people for whom you left voicemails, but they haven’t called you back. Because it’s the norm for people NOT to call you back, and because it takes on average more than eight attempts to reach a cold-prospect decision maker, Bucket #2 will always have a lot of prospects in it. When you call Bucket #2 prospects, use a different message than the ones you have used in the past. If you repeat the same message, you’re not providing value; you’re a pest.

Bucket #3 are people you have actually engaged in conversation. That could mean you had a preliminary call in which you established some rapport, a discovery/qualification meeting, a pitch/demo meeting or you met to present a formal proposal. Regardless of the type of interaction, once you have engaged in any form of live, interactive communication, the new priority is to push that person to the next step in your pipeline.

Finally, Bucket #4 includes people you want to call to get important intel or who could give you access/referrals to a person you seek. This bucket typically represents the fewest number of calls you would make in any given week compared to the other buckets.

Prospecting is the most important part of sales, but it’s also the easiest part to put off and avoid. Because of call reluctance, prospecting is the biggest cause of procrastination. By having a system that prioritizes and organizes prospects – keeping track of your communication and progress with each one – you actually get more confident when it’s time to pick up the phone.

And remember, while telephone calling remains the most valuable form of prospecting (all things considered) for the majority of sales people, it helps to mix it up. A prospecting cadence can also include email, text messages, social media DMs and office pop-ins.

The key is to be diligent, resilient and disciplined.