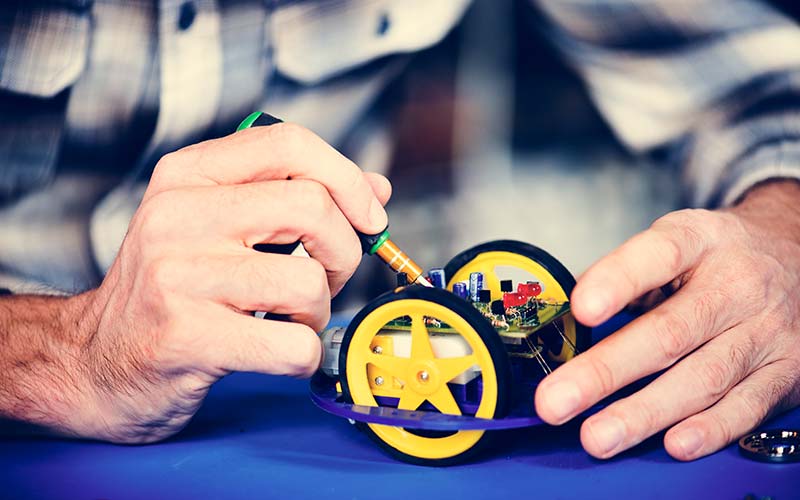 You probably have heard the Biblical phrase, “There is nothing new under the sun.” It comes from the Book of Ecclesiastes written in 935 B.C.

In the 1800s, Abraham Lincoln said, “Books serve to show a man that those original thoughts of his aren’t very new after all.”

You may have heard the quote “Everything that can be invented has been invented,” purportedly said by a 19th Century U.S. government official.

Like many historical phrases, these quotes need to be considered in context.

In one sense, there really is nothing new under the sun. After thousands of years of history and perhaps 100 billion human beings having existed on Earth, it’s hard to imagine anything that is truly new.

But on the other hand, the world is changing rapidly. Technological advances occur at a dizzying pace. New discoveries constantly deepen the extent of human knowledge and understanding.

There are a lot of new-sounding and new-looking things out there.

I was talking with a fellow author awhile back. She has been struggling lately trying to come up with a title for her new book. She shared with me several possible titles she was considering. She mentioned something during our conversation that caught my ear: each time she thought of a title, she entered it into Amazon to make sure an existing book didn’t already carry that title. Thankfully for her, none of her possible titles were currently in use.

If you think about it, that’s actually amazing. Amazon carries tens of millions of books. It’s hard to believe there are any titles out there that still haven’t been taken.

Our changing world constantly brings us new ways of looking at established thinking.

Mark Twain summed it up fittingly: “There is no such thing as a new idea. It is impossible. We simply take a lot of old ideas and put them into a sort of mental kaleidoscope. We give them a turn and they make new and curious combinations. We keep on turning and making new combinations indefinitely; but they are the same old pieces of colored glass that have been in use through all the ages.”

So essentially, we do keep coming up with new ideas, but they are rooted in and their creation made possible by the ideas we have already thought.

Here’s one thing I know about life especially in challenging times like these: You need to be creative in order to succeed.

We need cutting-edge ideas. We need new ways of thinking. We need to do things that none of our competitors are doing.

Where can we find these ideas? It’s a combination. We find them by looking forward and backwards at the same time.

We must anticipate the future, while constantly scouring the past for things that have worked or didn’t work because they weren’t executed properly. I truly believe that the keys to the future are hidden in history. Find old ideas that none of your competitors seem to know and adapt them to what you are doing now.

Don’t reinvent the wheel; reengineer it. Adapt the wheel to suit your modern needs. Be creative, but never forget that success and failure can be predicted based upon what has transpired before your time.

As the philosopher George Santayana once said, “Those who cannot remember the past are condemned to repeat it.”