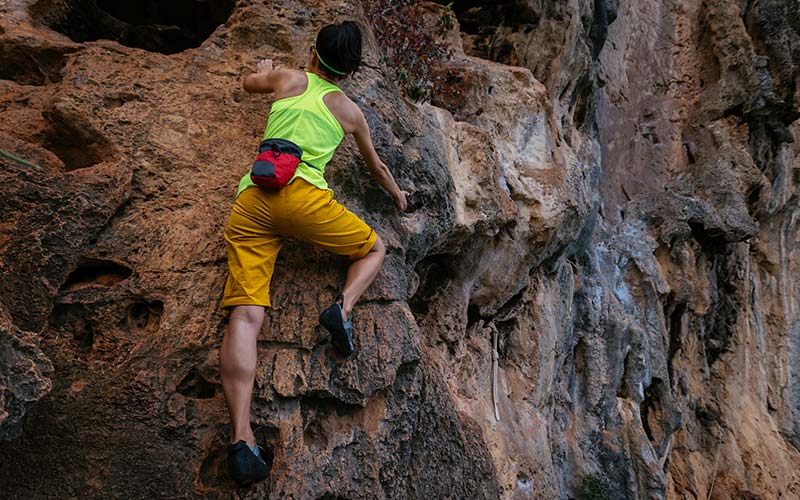 One morning in 1948, Michael Hernan opened his mailbox and found a letter that must have stirred up some emotions and sparked memories of his youth.

Hernan was then a 71-year-old retired fire department captain, who was enjoying his golden years. Earlier in life, he was a young Irishman, who fled poverty and immigrated to the United States. Hernan found work in a meat packing plant and eventually became a firefighter. He married, raised two daughters, was involved in his community, owned a home, and by all accounts, was living the American dream.

The letter he received that day began with “Dear Uncle Michael…” It was written by his niece’s daughter, Kitty, who wanted her own version of the American dream.

Kitty was an 18-year-old girl living in Musicfield, a rural area in the west of Ireland not far from Galway Bay. She lived in a two-room house with no running water that she shared with her parents and five siblings. She longed for the excitement and riches for which America was famous among Irish youth in those days.

Uncle Michael agreed to sponsor Kitty, loaning her money to pay for her voyage to America. When she arrived, it felt like she had entered a different world. When she walked into an American train station, she saw an escalator for the first time and thought it looked like something magical from an alien world.

Once settled, Kitty found a job and fell in love. Within three years she had repaid her uncle, who sent a handwritten note confirming payment in full. It was signed, “Wishing you the best of everything – Uncle Michael.”

Kitty went on to live a fulfilling life in America. She got married, had five children and enjoyed her 18 grandchildren. Things were great, although she never did see her parents again after moving. They died young, before Kitty had the chance to revisit her homeland many years later.

I share this story, because Kitty died last week at the age of 89. I met her about five years ago and was intrigued by her story and her charismatic presence. She had a big personality despite being physically tiny – perhaps five feet tall. I enjoyed the couple hours I spent with her.

In one way, Kitty’s story is unremarkable, in so far as millions of immigrants face adversity and experiences worthy of novels and screenplays.

In another way, Kitty’s story is absolutely remarkable. Those of us who live comfortable lives in 2020 as sales professionals, would have a hard time giving up our privileges and entitlements to live the life of an impoverished immigrant.

As sales professionals, we can learn valuable lessons and find much motivation in Kitty’s story. Perhaps the most salient lesson is the importance of risk taking.

There are many traits and characteristics that make a sales pro successful, but one of the most significant is the willingness and ability to take a risk.

Elite sales professionals, have the ability to calculate risks, figure out the best way to be successful in the face of those risks and then take the plunge.

Being good at risk taking ultimately separates the greatest reps from the common ones. That doesn’t mean you take stupid risks, but it does mean you stretch yourself.

We do that by stepping out of our comfort zones, by reaching well above the low-hanging fruit and by chasing newer, bigger, more profitable prospects.

If you ever feel hesitant to try something new in your work, especially if that hesitation is fueled by fear, remember your risk is much lower than the risks borne by millions of people around the world each day.

By the way, Kitty and I were distant cousins. “Uncle Michael” was my great grandfather. He died in 1971 at age 94. I was only a toddler, but I actually remember him. I’m proud of who he was and glad he took some risks.