The Role of Intimidation in Your Sales Success 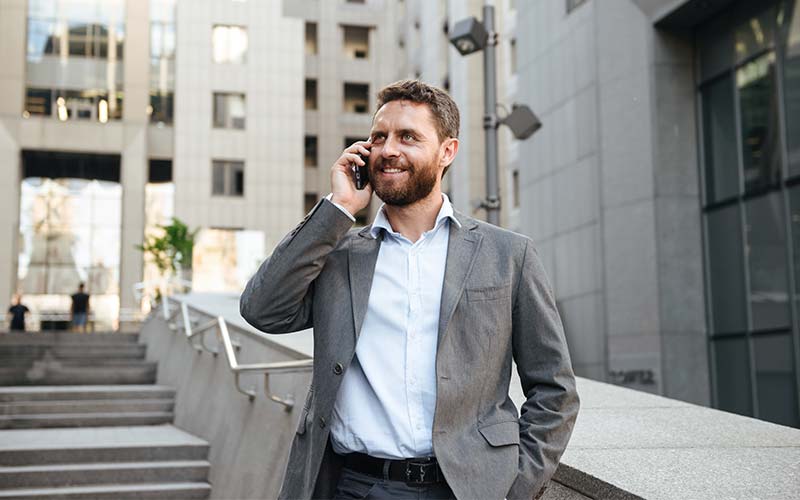 A colleague recently handed me a yellowing copy of Robert Ringer’s Winning Through Intimidation, a personal development book published 47 years ago. The fact that it was so old was precisely the reason I was excited to read it.

I’ve been on an old-book kick lately. I’m deliberately reading sales, leadership and personal development books that are at least 20 years old, so I can compare how thinking has changed.

I’m a big believer in learning from history. While you must stay on the cutting edge and keep up with our changing world, the most successful people never stray far from bedrock success principles proven through years of acquired wisdom and real-life experience.

If you’ve never read, Winning Through Intimidation, please don’t be turned off by the title. The book is far better than its off-putting title sounds. Ringer self-published it in 1973 after receiving 23 rejections from publishers. Nevertheless, the book turned out to be smash hit and sat atop the New York Times best seller list for 36 consecutive weeks.

Ringer believes the results a person obtains are inversely proportionate to the degree to which he or she is intimidated. It’s not what you say or do that counts, but what your posture is when you say or do it. Those who choose to be ostriches (people who bury their heads in the sand) and believe they can wish away these realities invite an enormous amount of unnecessary pain and frustration into their lives.

Ringer then goes one to explain what to do in your career and how to lead your life in such a way that you thrive in a brutal world in which some people are good at intimidating others and too many people get intimidated by grown-up bullies.

The book has many theories, which teach the reader a multitude of lessons, but two theories jumped out to me.

The first one is the “30-Year Theory.” You could also refer to it as the “Mortality Theory.” Ringer, who was in his mid-30s at the time he wrote the book, realized he had about 30 years of his career left at that point. Even at that relatively young age, he was wise enough to know that those years would go by quickly.

That’s why the 30-Year Theory says, “You are going to die, therefore you should go after all you can get, as quickly as you can get it.” Your time is limited. Life is short. Aim high and move fast!

“When my participation in the game of life ends,” Ringer wrote, “I don’t want to be caught begging for an extra inning.”

That’s great advice for sales professionals like us. Don’t play it safe. You’re not going to be here forever, so have some fun along the way, but don’t waste any time getting things done.

And that leads us to another Ringer theory that rings true with me: the “Ice Ball Theory.”

Ringer developed this theory after reading a science book, which said the sun was slowly burning out, and in 50 billion years, would no longer exist at all. The result would be an “ice ball.” His first feelings upon reading that were fear and foreboding, which were soon replaced with laughter. It was ridiculous to worry about something 50 billion years away!

Nothing we do today could possibly matter 50 billion years from now. The moral of that story is “Don’t take yourself too seriously.” Life is a game and you should play to win. There’s no reason to be afraid to be aggressive or take chances. The reality is that there’s no way you’re going to get out of this thing alive, so why play conservatively.

So, there you have it – 47-year-old wisdom that’s totally salient for today’s sales professionals. Embrace your work and knock it out of the park. Time’s short, so make it count. Enjoy the ride and don’t get too caught up in stuff outside your control.