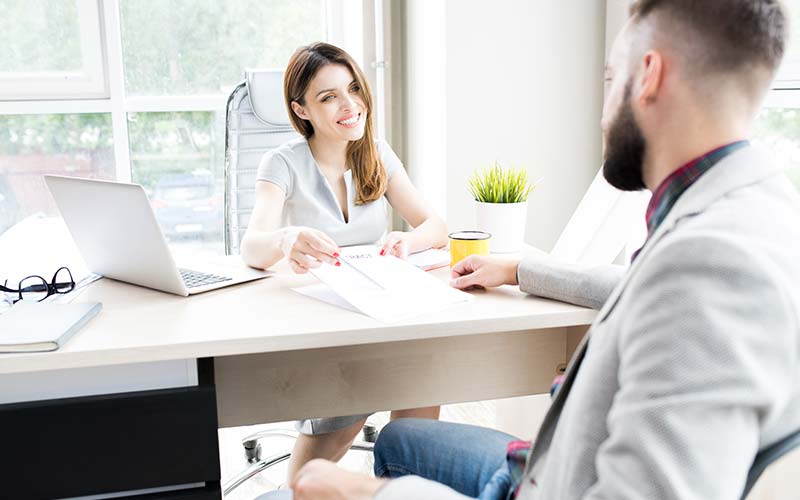 This was not your typical client. It was a Fortune 500 company based in Silicon Valley that was looking for a new vendor to which it would pay millions of dollars. The stakes were so high that the prospective client kept its identity a secret from the would-be vendor. The client’s name would not be revealed until it decided which vendor company would be selected. Secrecy and confidentiality were so important that the prospective client hired a third-party company to serve as a sort of intermediary. All communication had to go through the intermediary firm, which scrubbed it of any potentially identifying factors. The prospective client disclosed only that it was a high-tech company based in Northern California. When a team of executives from the prospective client company conducted a site visit at the would-be vendor’s office, only first names and job titles were given. Of course, the would-be vendor’s sales team desperately wanted to know what company they were dealing with. After all, if the vendor was successful in winning the business, it would be the single largest deal in company history. Knowledge is power. If the would-be vendor could only figure out the identity of its prospective client, it would be a game changer. It would allow messages to be targeted and customized. It would tell the sales team what to focus on. The sales team cleverly asked questions but the visiting executives were tight-lipped and very careful not to say the wrong thing. Frustrated, it seemed like the sales team was stuck – destined to operate “in the dark,” not knowing who they were courting and what exactly they were selling. But then things changed in an instant. A clue! The door cracked open. The slightest little opportunity presented itself. As it turned out, one of the visiting executives made a critical error. He wore his class ring – Princeton University, class of 1998. It also helped that the proud Princeton graduate happened to have unique, distinctive first name. A member of the sales team stepped out of the room, did a quick Google search, found the man on LinkedIn and figured out the prospective-client company’s identity within 30 seconds. Suddenly the would-be vendor had all the information it needed. At that point in the courtship process, the tables turned. Power shifted. The would-be vendor now had the advantage of knowing exactly who and what it was dealing with while the prospective client still assumed its identity was secret. That knowledge allowed the sales team to win the business and make a fortune. So, why do I share this story with you? To illustrate the power of intel. Over the past three weeks, I have presented annual goal-setting workshops for sales teams at eight companies in five cities. The purpose of these workshops was to help sales professionals get ready to succeed in 2020. During the workshops, I talk about the need for intelligence. I’m not talking about intellectual or cerebral intelligence; I’m talking about CIA-style intelligence, or what you might call “intel.” I believe each sales person should run their own intel-gathering agency, with the goal of discovering valuable information that can help you develop leads and close deals. Importantly, you need to gather intel before your competitors do. Be a detective. Ask the right questions, but just as important, find the hidden information. Scratch the dirt. Turn over every stone. Find the information the prospective client does not necessarily want you to know. If you constantly gather intel, you’ll have a huge leg up on your competition.