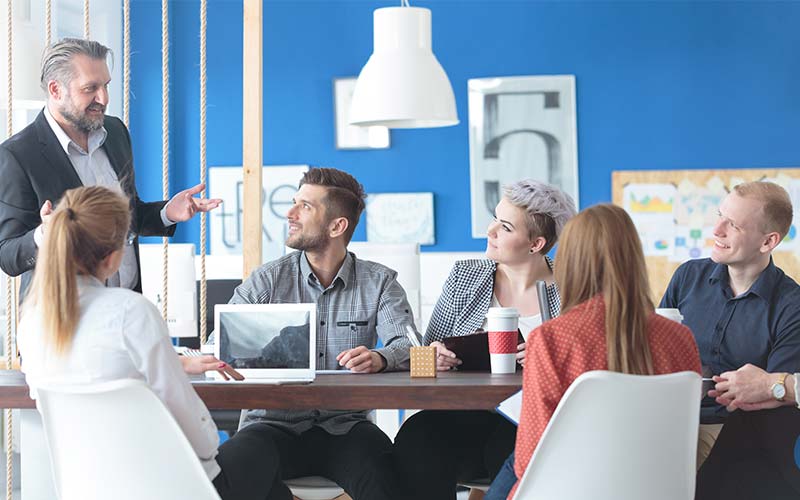 If you ask any historian to name the greatest leaders in western civilization, there’s a good chance the 16th president of the United States will make the list. He willed his country to victory in the gut-wrenching Civil War, issued the Emancipation Proclamation and facilitated the eventual ratification of the 13th Amendment, abolishing slavery.

A number of traits contributed to Abraham Lincoln’s greatness. He possessed a brilliant intellect. He had an uncommon amount of common sense. He was a thinker, someone who philosophically examined the world and crafted a rationalized set of personal beliefs by which he steadfastly lived.

It wouldn’t be a stretch to credit Lincoln as one of history’s greatest communicators. But of all the communications techniques he so successfully employed, there was one where he especially shone.

Abraham Lincoln was a remarkable storyteller.

Lincoln succeeded under some of the most difficult leadership conditions any U.S. president has had to face. To communicate is such times, he often resorted to stories. Instead of berating the incompetent generals who blundered in the Civil War’s early battles, Lincoln educated and motivated them by using stories. To smooth over ruffled political feathers with members of Congress, Lincoln would pull out a story and use it to establish common ground.

Among history’s eminent leaders, however, Lincoln was not unique in his reliance upon stories. Political leaders throughout the ages have moved the masses by using stories to communicate their political platforms. In modern days, big-time CEOs use storytelling to mobilize international staffs in the quest for billions of dollars of profit. Jesus Christ used parables and story-based lessons to enlighten his disciples.

Stories pack a punch. They’re powerful. They paint pictures. They work, because our brains are conditioned to listen to and be receptive to stories. Long before the written word, and long before Gutenberg invented the printing press, people used stories to communicate histories and traditions as well as norms and expectations. In other words, our ancestors sat around the fire every night and told stories. The propensity to tell and listen to stories is essentially a part of our DNA.

So, if people are so receptive to storytelling, you and I would be foolish not to use stories in our work. Good storytellers tend to make effective leaders and salespersons.

If you manage people, teach them and motivate them by conveying important information through stories. If you sell products and services, use a story to paint a picture in your prospect’s mind. By making the product or service part of a story, prospective clients mentally project themselves into the story. Once someone makes that kind of psychological commitment, they’re much more likely to buy.

Let’s say we asked the same prospective client to sit through two sales presentations for competing products. Both salespersons touched on features and benefits. Salesperson 1 was very straightforward and focused on delivering factual content. Salesperson 2 was accurate but explained the features and benefits using stories. A couple of the stories were about previous clients who enjoyed positive results from using the product. I guarantee the second salesperson has a higher likelihood of landing the client.

One of the most important skills in sales is the ability to overcome objections. Well, if you get an objection, tell a story to keep the deal alive. Are you ready to deliver your close? Make it more desirable by couching it inside a story. Has the process become mired? Advance it by telling a story.

Whether you are selling products or attempting to resolve a conflict between two of your colleagues, make it easier by spinning a yarn. Stories reassure people and disarm them.

As you make a commitment to including more stories in your daily work, keep a couple things in mind:

1. Stories must be relative to the situation at hand.

2. Know when to shut up. If a story goes on too long, it loses its effectiveness

3. Think about the work you do and determine what kinds of stories could be effective in certain situations.

4. Catalog stories in your mind. Look back on your own experiences as well as the experiences of your colleagues. Make a list of stories to have at your disposal, so you can use them whenever it’s expedient.

Every product, business and person has a story, probably multiple stories. The trick is to pull out these stories and use them to your benefit at the appropriate times. After all, if President Lincoln used stories to save a country, we would be wise to use them to attract prospects and seal deals.