What Causes Sales Reps to Struggle the Most? 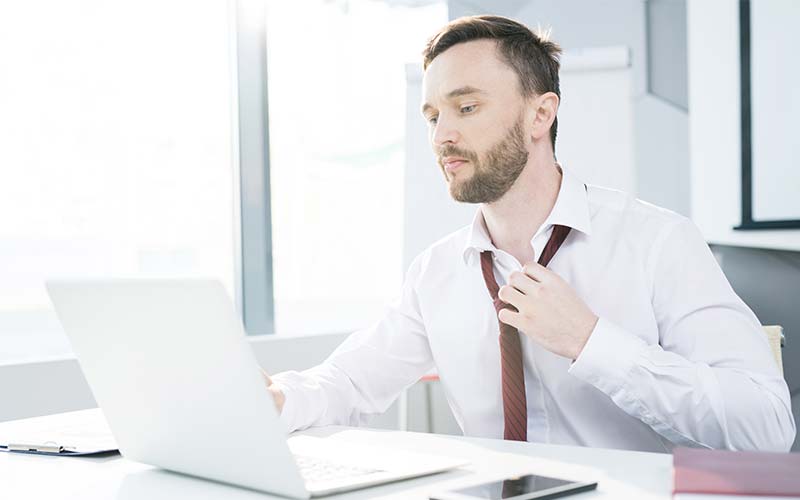 If you’re like most sales professionals, there’s one part of the sales process that you like less than the rest.

Hubspot.com set out to determine which part of the sales process causes reps to struggle the most, and the survey results were quite interesting:

Why is prospecting more intimidating and less enjoyed than other parts of the sales process?

Well, to start, let’s look at the definition of prospecting:

“Prospecting is the art of interrupting someone when they don’t expect to hear from you in order to provide them with something they need that they might not yet know.”

The key word in that definition of “interrupting.” Most people are uncomfortable interrupting someone especially when it’s a stranger who is not expecting to hear from you.

And we know that when you interrupt someone, you are risking rejection, one of humanity’s biggest phobias. If you research, “top 10 phobias,” the fear of rejection pops up frequently.

Most people HATE being rejected. As social beings, the avoidance of rejection is a powerful motivation. It’s a matter of survival, because people need other people to survive. That was especially important in prehistoric times when primitive humans banded together to raise food and protect themselves from external threats.

Even though we have evolved into sophisticated beings with technology at our fingertips and complicated social structures to protect us, it’s hard to shake our ancient traits. While a fear of rejection helped us to survive thousands of years ago, it can hinder us in today’s competitive business environment.

How can you overcome your natural predilection to avoid rejection at all costs and push forward as an effective prospector?

Envision success – Like an athlete preparing for a big game, you have a higher likelihood of succeeding if you picture yourself doing well in advance.

Keep it in perspective – It’s not the end of the world when you get rejected. It’s just a speed bump. You will live to fight another battle.

Build a big list – Make sure you have a large number of leads in your pipeline, so you’re not too dependent on any one lead or prospect. Rejection hurts more when you don’t have any other prospects to take the rejector’s place. Plus, too few leads make you desperate.

The right kind of leads – Study who you have been targeting in the past. Is it really the right group of people? Should you be targeting a different prospect profile?

Have a plan – Those sales reps who have a well-developed personal plan for prospecting tend to fear rejection less. A good plan means you have a dedicated prospecting time and a step-by-step system you follow when engaging new cold prospects.

Persistence – Because most prospects are so busy, it is now taking about 10 attempts to get a cold prospect to return your call or email. However, most sales reps give up after 2.5 attempts. If you give up too soon, your pipeline will be too skinny, which makes you too dependent on too few leads.