What to Do When Your Prospective Client Goes Dark 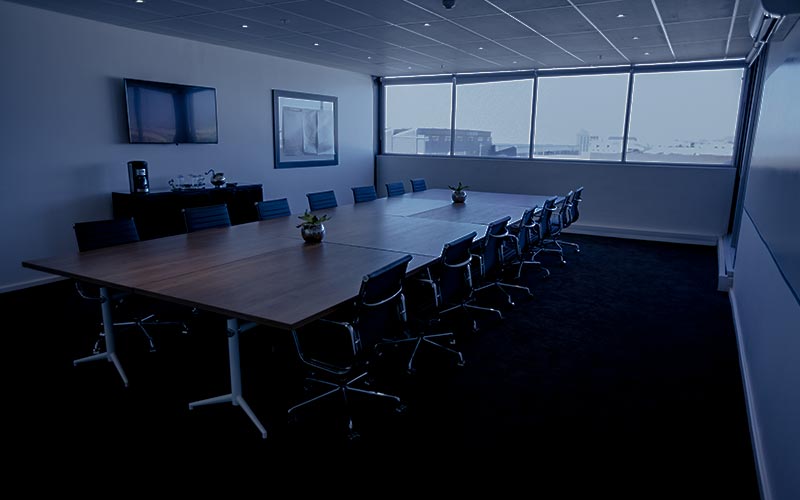 It happens to all of us – a prospective client, one you’re sure is going to end up purchasing from you, suddenly goes inexplicably dark.

Prospects have been going dark since the sales profession’s very beginning.  It’s a common problem, but it appears to be growing worse.

And it happens even when the prospect initiates the first contact.

A prospect will seek you out, ostensibly excited about your product or service.  They want to meet with you immediately because “time is of the essence” or they want “to nail this down right away.”  Your meeting goes well. You hit it off with the prospect and start to build a relationship.  The prospect is giving you a ton of buying cues, and you agree to draw up a detailed proposal.  You promptly write the proposal and email it with a smile on your face and anticipation in your heart.

And then the crickets start chirping.

The client has gone dark, and despite your multiple emails and voicemails you can’t get them to acknowledge your existence.

Some people call it “ghosting.” I love that term, because dark prospects seemingly disappear into the ether.  Whatever you call it, it’s frustrating for the sales professional.

Why do prospects go dark?  There are several possibilities and most of them have little to do with you:

Of all the possible reasons above, only the last three are truly negative.  If it is any other reason, your prospect is likely still interested, and therefore, you should not give up on them.

When a prospective client does go dark, what can you do?

1. Most importantly, go back to value.  In order to catch the prospect’s attention in the first place, you likely had to use valuable insights.  Do that again in future communications.  In other words, don’t say things like, “I’m just checking in,” or “I’m still waiting to hear from you.”  Instead, send them value-driven messages with new insights you haven’t mentioned before.  Your follow-up communications should be compelling, not whiny.

2. Be persistent.  Because prospects likely have many other things going on in their lives, they’ll assume an interested vendor like you will keep on them.  Even if they’re interested, they will often wait for you to initiate everything.

3. Mix it up a bit. Try different messages and use varied communication channels to get a person who goes dark on you.

4.  Try a couple creative tactics.  I find that a text message is more likely to be returned than an email.  You can try communicating with them via a social media direct message.  Some sales reps will send a calendar-invite email to jar loose a dark prospect.

5.  After a few attempts, you might try a certain language technique.  Sales expert Jim Keenan recommends this phraseology: “I’m confused. You said you (insert issues the prospect said they wanted/needed plus the last commitment they made to you plus the impact of not changing). Has something changed?”

Keenan says this technique holds them accountable and challenges them. I agree and have used it many times.

6. I know a lot of sales reps who, after many attempts, use a short and simple phrase sent via email or text: “Did I lose you?”  Some sales pros won’t even write anything else.  If they do elaborate, it’s not much.  This technique plays on our fear of loss and our desire not to let people down.

7.  If you still have no communication after several attempts and an extended period of time, you have a choice to make.  If the prospect would make a great client, you can move them into “nurture” mode by putting them on a periodic email drip.  If the prospect wouldn’t be a star client, maybe you just delete them from your pipeline.